Every Major Political Party is Getting It Wrong on Taxes 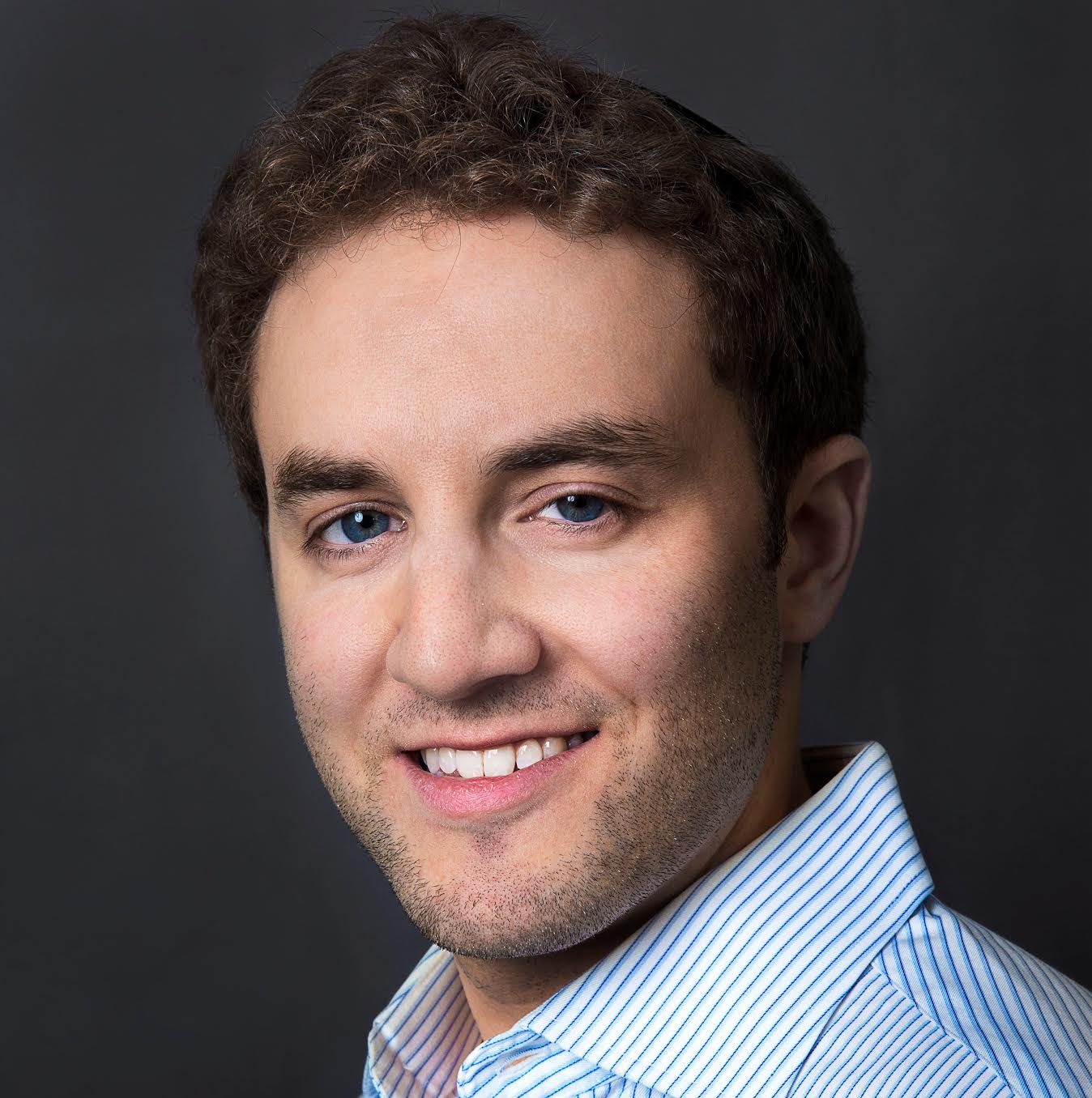 Election season has arrived and with it, ridiculous new tax policies being proposed. Every major political party is guilty of this.  Let’s jump right in to this mess and begin with the Liberals since they are currently in power.

The Liberal government established a new tax credit called the “climate action incentive”. Canadians were eligible to claim this amount on their 2019 tax returns, regardless of level of income. Unfortunately, I file tax returns for a living. Some of my clients are very high income. Some earn several hundred thousand dollars a year or even more. Even these high income clients received back, on their tax return, between $100 and $300. Now, is that really necessary? Do these ultra-high income people need to receive back a couple hundred dollars as a refund after paying literally hundreds of thousands of dollars of income tax?

Some clients of mine, those who are separated from their spouses, are actually receiving letters from the CRA auditing the claim of the climate action incentive. They are requiring the taxpayer to submit to the names, dates of births and social insurance numbers of their children, along with the custody information to determine which separated spouse is entitled to claim the climate action incentive on behalf of which child. This is a complete and utter ridiculous out of control bureaucracy all for the sake of political pandering. The Liberal government brought in the climate action incentive to refund amounts being paid for their carbon tax. So the government brings in a tax, then refunds it, then sends letters to taxpayers to prove that they were entitled to the refund! The inefficient and expensive bureaucracy required administering these miniscule amounts per individual and the fact that the CRA is now auditing some peoples’ claims of these amounts is just the height of our horribly silly complicated tax system.

Here is a better idea, as I have written about previously. Simply abolish all tax credits and deductions, and lower the rates across the board. I would have to find a new job, but that’s my problem.

Now let’s move to the Conservative Party. They have recently announced that they will bring back three tax credits that the Liberals eliminated. The public transit tax credit, the child fitness tax credit and the child arts tax credit, would all be re-instated by the Conservatives. Although I do like the fact that this will lower peoples’ tax bills, I absolutely think this just makes my job harder and more costly for my clients. Anyone who wants to claim these tax credits will need to ensure they keep all their receipts on file for six years! They will need to provide the receipts to their accountant or tax preparer. It will take longer to file the person’s tax return. The CRA will send letters to taxpayers requesting to see the receipts after the return has been filed.

If the Conservatives want to decrease peoples’ tax bills, all they need to do is lower the tax rate. That’s it, so simple. They actually have proposed lowering the tax rate on the lowest tax bracket which is a sound policy and does not further complicate the system. If I were in charge of the Conservative Party’s tax policy proposals during this election campaign, I would forget about bringing back the public transit tax credit, the child fitness tax credit and the child arts tax credit. I would simply abolish every single tax credit and deduction and lower the rates across the board.

Next is the NDP. I will focus on one of their most unworkable horribly thought out proposals. I admire their honesty and their adherence to their values but I cannot comprehend how they do not see the inefficiency and ridiculousness of what they are proposing. I am referring of course to their idea of a wealth tax. What is a wealth tax? Well, unlike an income tax, a wealth tax is not based on how much money you made during the year, but rather it is based on a percentage of your net worth.

The reason why this is totally unworkable and insane is because how in the world do you calculate net worth? Well most accountants would suggest you calculate the value of a person’s assets and then subtract the value of their liabilities and their debts. Seems simple? Well, if you think income tax is simple, which it’s not, imagine the wealth tax.

What date do you propose to measure the value of a person’s net worth? Is it December 31st? If so, if the wealth tax return and tax payable is due by April 30th, what if there is a drastic change in value of their assets and or liabilities between December 31st and April 30th? For example, if a person’s assets are based on investments in the stock market, the market value on December 31st of those investments may be $1,000,000. However, on April 30th, when the wealth tax must be paid, what if the stock market crashed and the value of those investments is now only $200,000? Should this person still be taxed based on the market value from December 31st?

What if this person owns assets that are hard to value? For example, what if they own a private business? It is often hard to value a privately held business because it does not have shares for sale on the open market. So what should they do? Hire a Chartered Business Valuator every single year to value their business? That could cost several thousand dollars a year or even more. What if they own a ton of real estate? Must they pay a valuator to value all of their real estate each year? That would also cost thousands of dollars.

What if one year a person’s wealth is very high and they have to pay the wealth tax but for whatever reason the year after they lost of a lot of their wealth. Would they be able to file a wealth tax return showing negative wealth and receive a wealth tax refund? See how insanely complicated this could get?

What about the fact that the ultra-wealthy people who this wealth tax would apply to don’t just have wads of liquid cash sitting around? Their wealth is invested in stocks, bonds, GICs, companies, businesses, real estate, and so forth. What if these people don’t have the cash sitting around to pay the wealth tax? Would they be forced to sell some assets in order to pay the tax? What if the only asset is their private family owned business? Do they have to sell their business to pay the wealth tax?

The bottom line is the wealth tax would be a bureaucratic nightmare for both the tax authority and the taxpayer and it would result in some very unfair unintended consequences. The idea was not thought through properly and it is likely they did not consult with an accountant before proposing such insanity.

The Green Party platform proposes to “establish an arm’s length Federal Tax Commission to analyze the tax system… the last tax commission was in the 1960s, so reform is long overdue”. I couldn’t agree more.  Unfortunately, the rest of their platform calls for tax increases. I think we are already taxed enough in this country. In my opinion, the government has a spending problem, not a revenue problem. They seem to propose to increase the capital gains inclusion rate, eliminate the stock option deduction,  provide more resources to the CRA to go after offshore tax havens, eliminating the meals and entertainment deduction for businesses, and increase the federal corporate tax rate from 15 to 21%.

I actually do agree with going after those offshore tax havens, but the Green Party is proposing to increase the budget for CRA to do so. The budget for CRA is almost $5 billion every year. They don’t need more funds, they need to work more efficiently and they need to stop going after individual taxpayers and small businesses. The tax system should be massively simplified such that the budget for the CRA can be decreased and/or redirected to go after those offshore tax havens.

In conclusion, if I were running for the Minister of Finance, I would propose to massively simplify the tax system such that your individual tax return would be the size of the post card. No more silly tax credits, no more silly tax deductions, no more annual accounting fees. I am in the process of writing a book on this subject and unfortunately, there is no shortage of material.